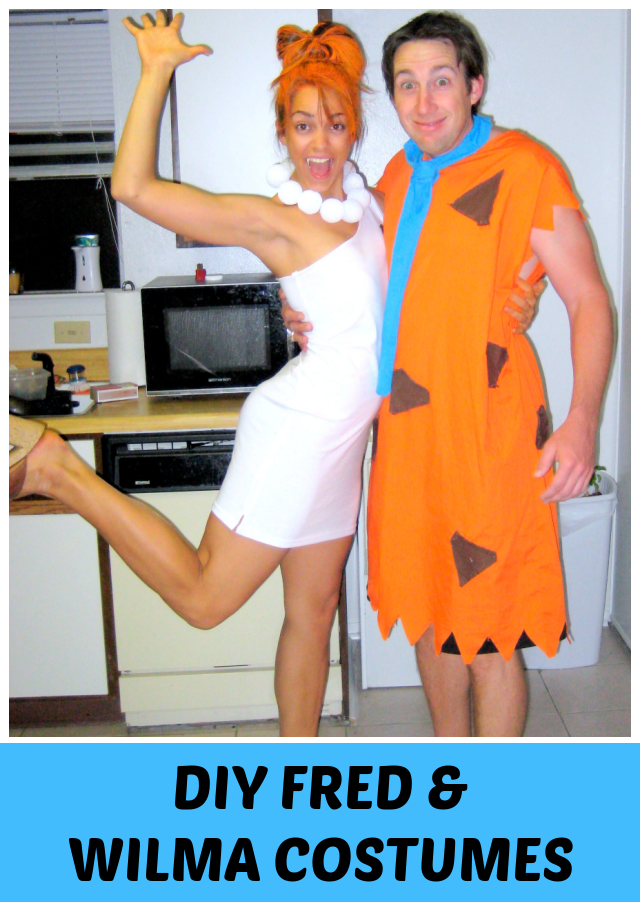 What you need to make a Wilma Flintstone costume 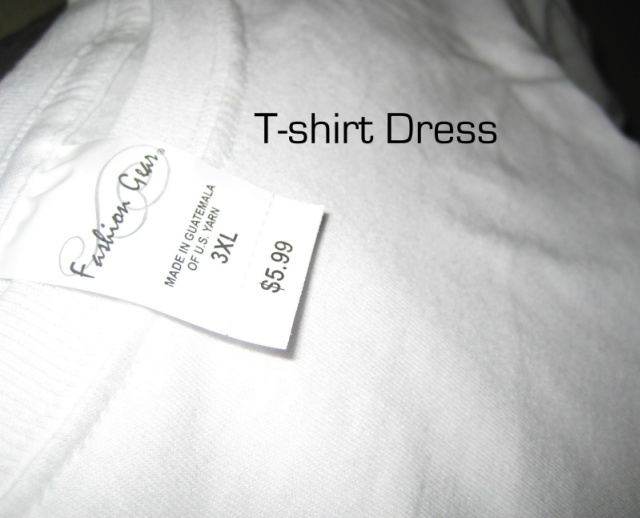 How to make a DIY Wilma costume

First, I put the 3XL t-shirt on inside out and pinned up the sides to fit like a dress. Getting the dress is off is the tricky part.

I used my sewing machine to sew 2 curved lines, using the pins as my guide, up the side of the white t-shirt.

Step 3- Cut off the shoulder 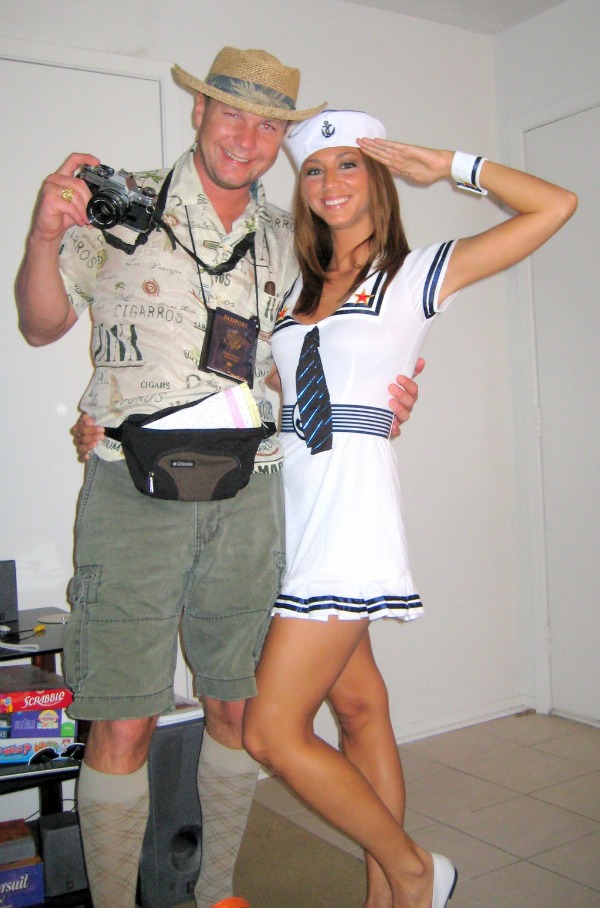 Our friends went as a tourist and a sailor. You can’t see his orange Croc’s in the picture above, but the whole costume was pretty entertaining. The old school camera actually worked too! 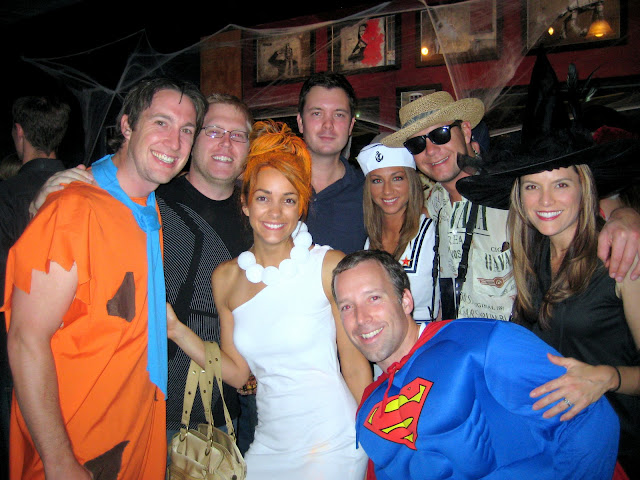 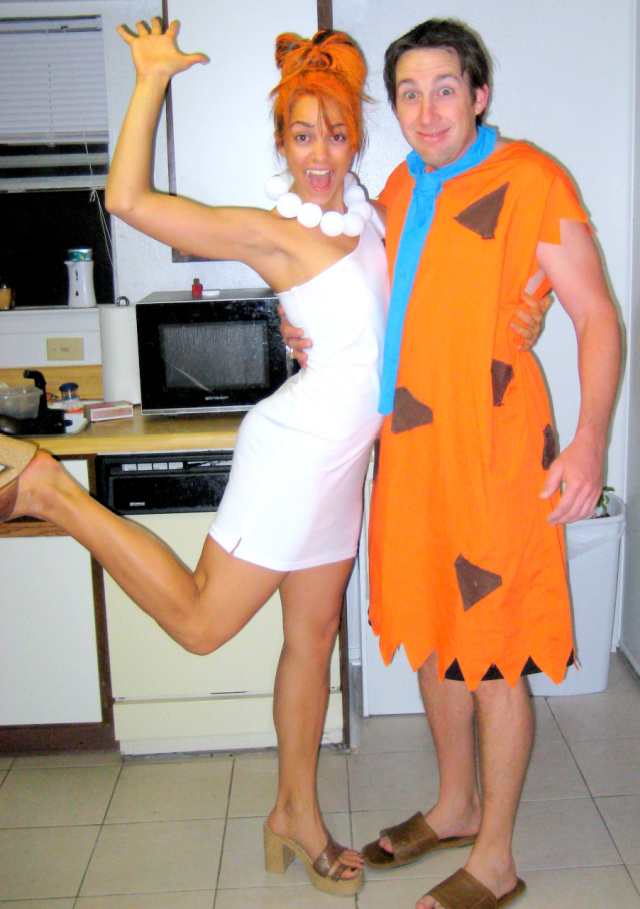 What do you think of our DIY Fred and Wilma Flintstone Costumes? I’d love to hear…

« 25 DIY Pegboard Project Ideas
How to make a bookshelf »