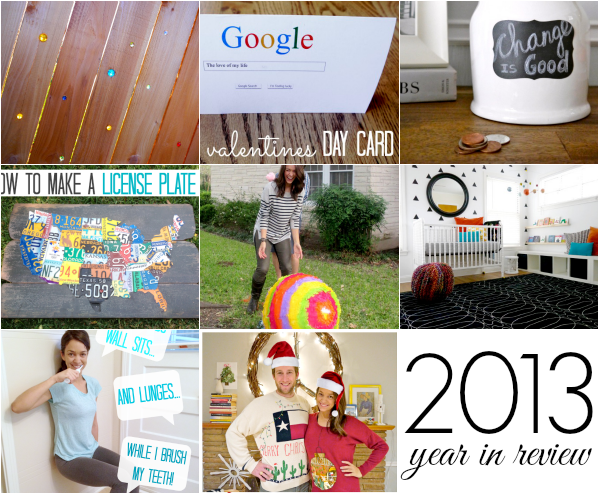 January 2013: I posted my mama’s marble fence on January 1, 2013 and I think that wins the best of January! It’s such a fun project and actually putting marbles in your fence is not that hard! My 2nd and 3rd favorite posts from January are probably all of the cheesy free Valentine printables like “I love/ like you a whole lotto!” and “You’re like a fine wine, Valentine!”! Oh and this was actually posted at the very end of December, but it’s the story of why Andy and I moved to Florida and back in less than 18 months. 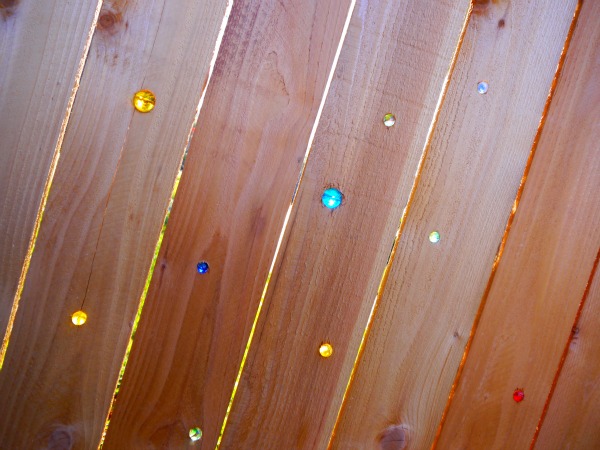 February 2013: On the cheesy Valentine note, my fave post of February is the Google Valentines Day card I made for Andy! I even made it a generic printable that you can print out… I was pretty proud of myself for whipping this up on the ol’ computer! And another fun post from Feb. 2013, is the free trips post I did for my hometown of College Station! Since I was living back at home until Andy and I figured out what to do in Austin, I did a little tour of my hometown. 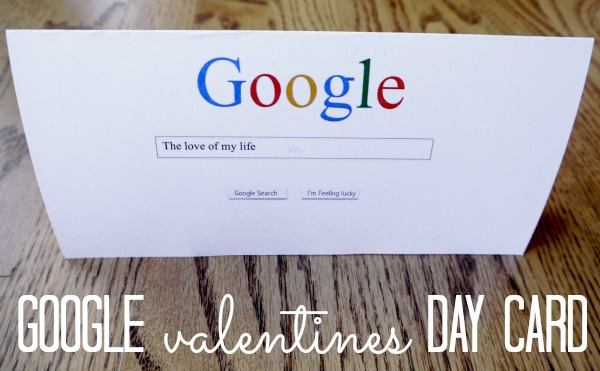 March 2013: House hunting in Austin was not that fun while it was happening, but looking at the pictures of some of the places we almost ended up with and loving our 1946 oldie but goodie makes me enjoy this post all the more! 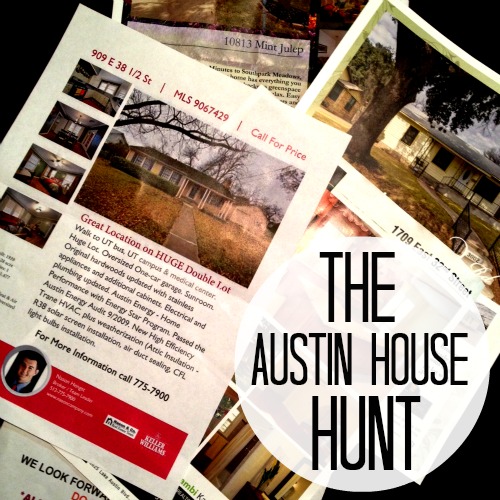 April 2013: I have to pick 2 favorite posts for APril. First, I went to the BlissDom Conference and my roomies thought I was nuts for doing lunges while I brushed my teeth. It’s pretty normal for me, even in my prego state, ha! This post about easy exercises to do at home makes me laugh every time! The second is an awesome craft I did with my mom while I was living at home until Andy and I found a house! Mom and I made a easier version of our original license plate map and it turned out great! 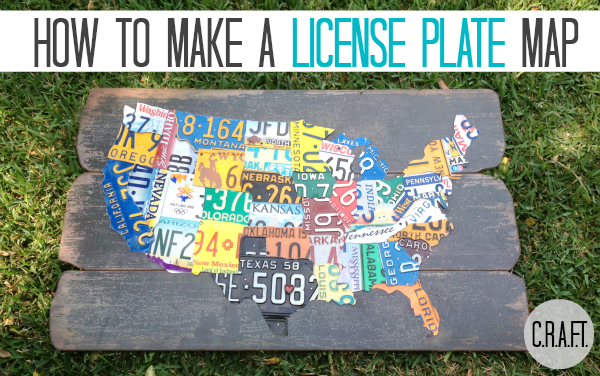 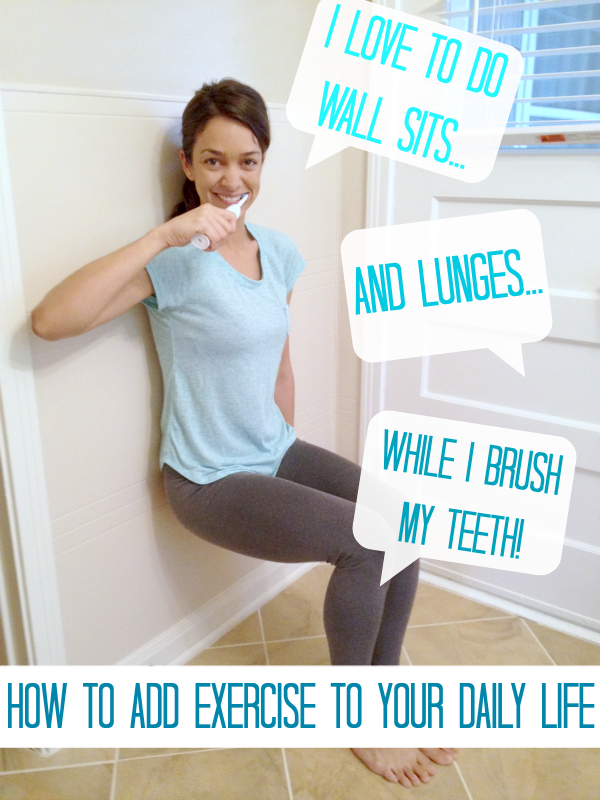 May 2013: I love making envelopes from magazines. So I think that one wins. It’s so easy and totally free! This round up of 18 DIY lawn games and the post about “You know you live in an old house if…” are up at the top too! 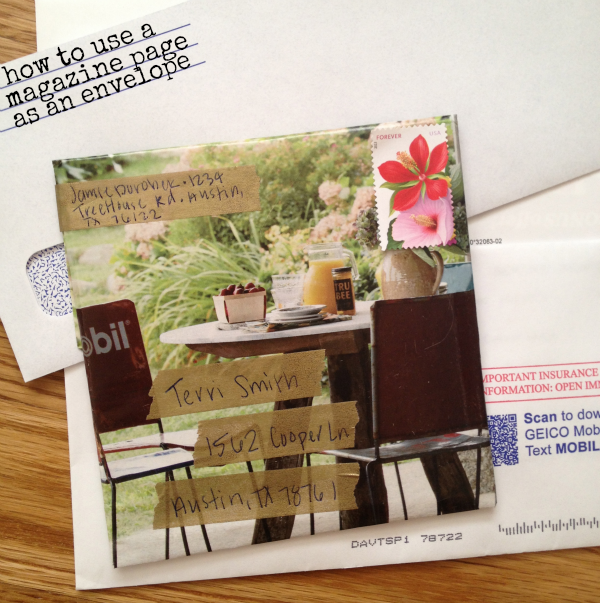 June 2013: Was all about getting stuff done around our new house! Andy ripped out tons of bushes in our backyard  and built a free compost bin, and me and mama whipped our living room into shape! But, I think the living room makeover and awesome IKEA couch score win for my fave project! 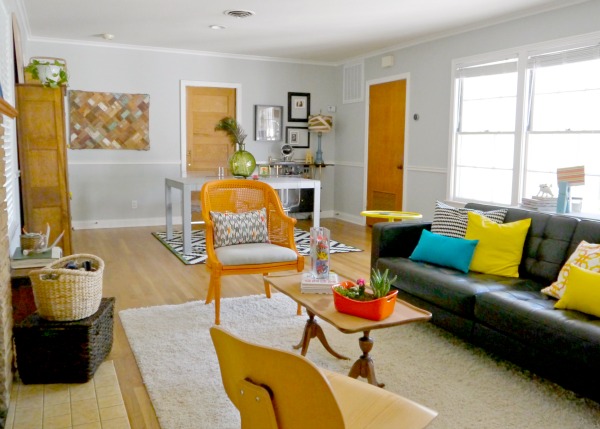 July 2013: I found I was with baby! Ahh! But, I didn’t spill the beans to y’all until late September. July’s fave post has to be when I crawled under our house to rescue a bunch of abandoned pots and make a pot bed. A clay pot bed to be exact. 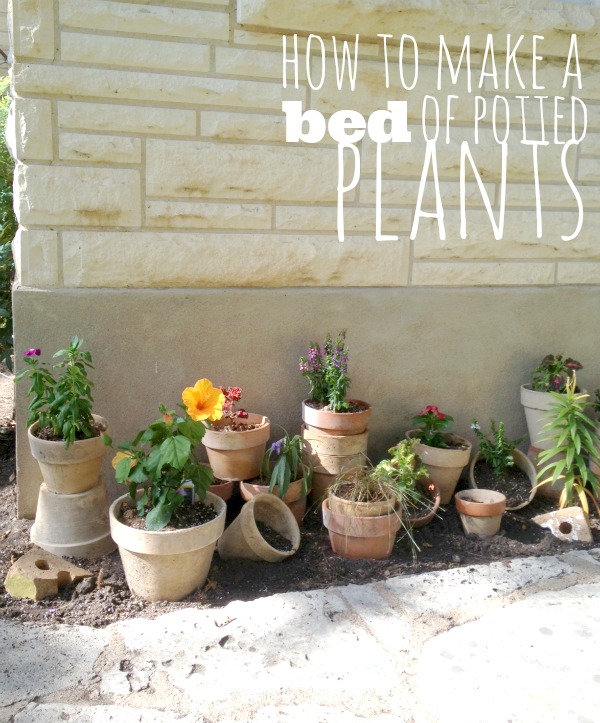 August 2013: I love our giant mirror so the how to hang a giant mirror posts wins this month. We got a killer deal on it from good ol’ Craigslist. Read more about that awesome Craigslist trip here. 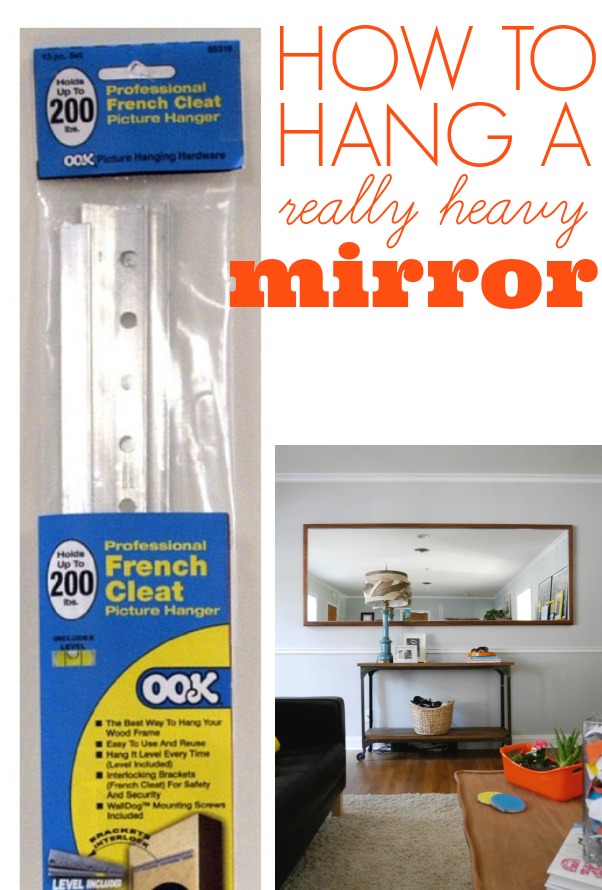 September 2013: I guess since it’s my blog/ personal diary I tend to like the personal posts best. I shared some deets from our summer and how we swam with snakes and took a 2 week road trip to Ohio. But, my favorite craft from that month has to be my thrift store change jar! I love that thing and we use it all the time. And of course spilling the beans about the bambino in my belly is absolutely at the top of the list!! 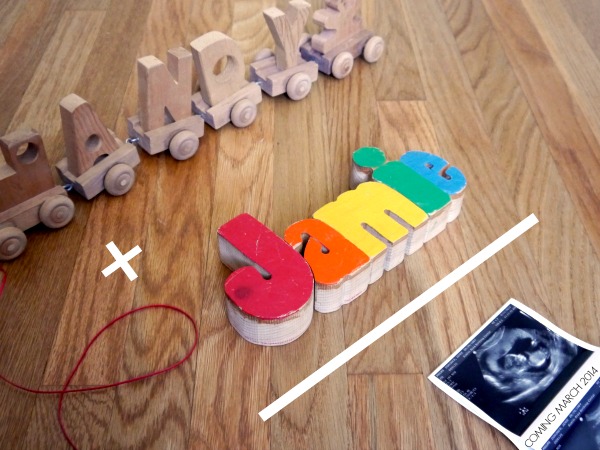 and favorite craft of September: 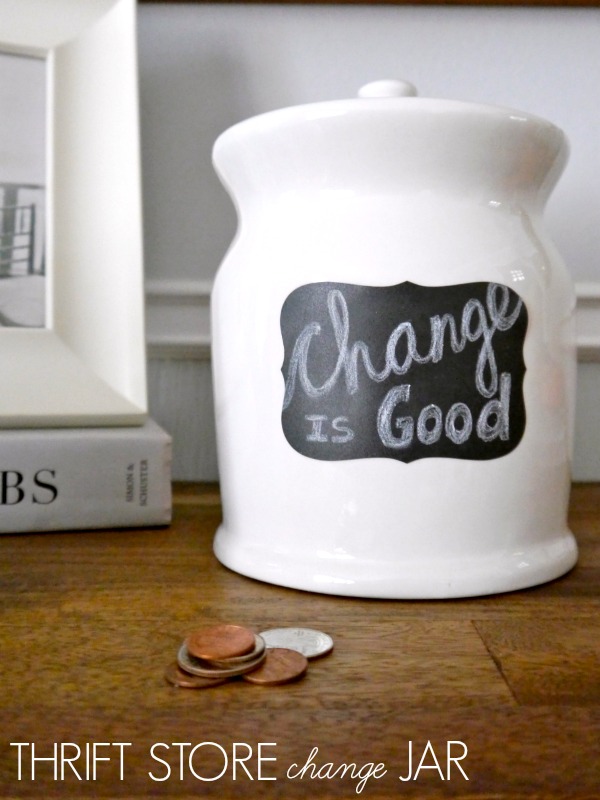 October 2013: October was a good month for crafting! I love my thumbtack pumpkins, Amy did an awesome DIY needle and thread costume guest post, and I shared the very first nursery craft with y’all… a  rocking horse! 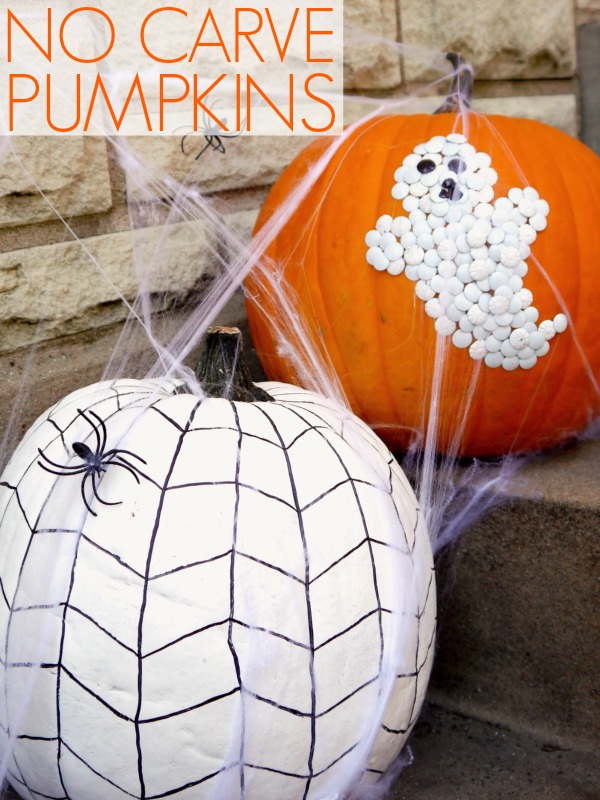 November 2013: Mama came to town a couple of times and helped me with the nursery, so all of those are my favorite! And we got to find out that there is BOY in my belly this month and throw a joint Andy b-day/ gender reveal party! Here are all of the nursery posts: 10 nursery must haves, Painting the igloo, Bambino gets a crib, the great rug hunt, and the mirror hanging trick. I declared picking a fave this month is impossible. And yes, the gender reveal pinata did fall on my head and barley spilled out confetti when we did the big reveal for our guests, ha! 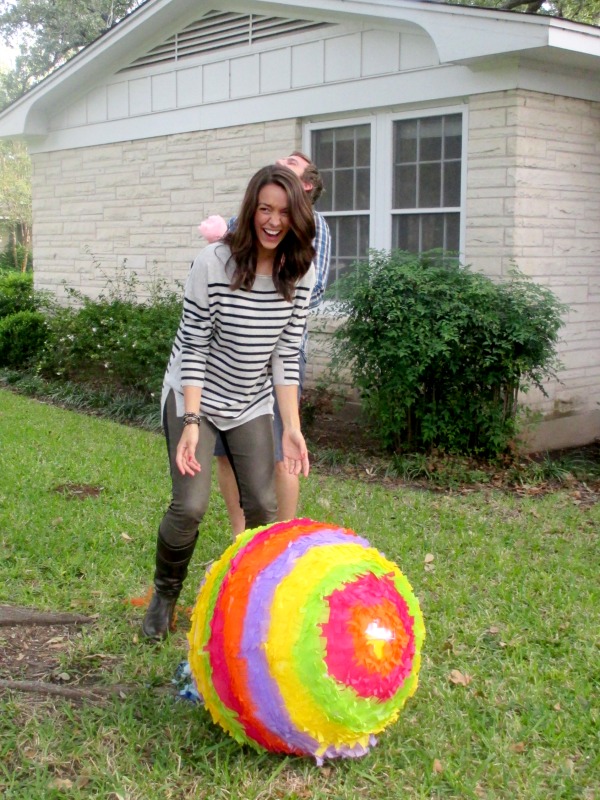 December 2013: Andy and I attended 2 tacky Christmas sweater parties this month and our DIY tacky sweaters are pretty awesome! I also did a fun round up of 22 tacky sweater party ideas that’s really fun too. 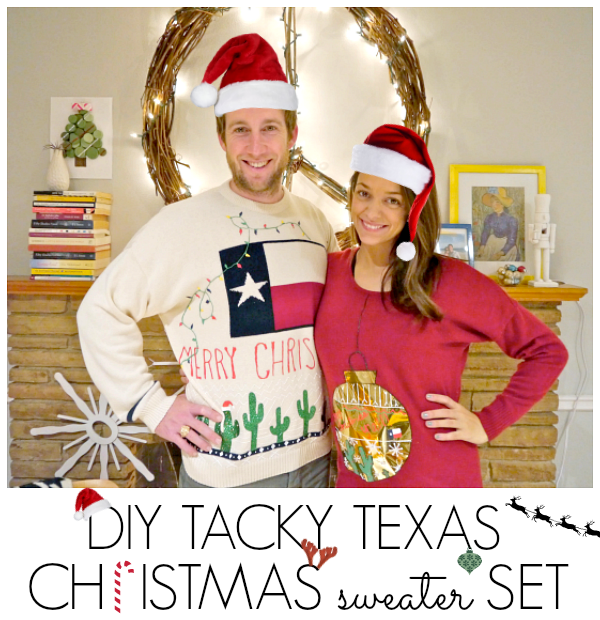