Home » About Jamie » Happy Year of the Rabbit!
The BF lived in Beijing for 18 months. I visited 3 separate times, for a total of 6 months. My first trip to Beijing happen to be the start of the week long Chinese New Year celebration in February 2007.  It was madness. I have never. ever. seen so many fireworks in my life. This year the Chinese New Year begins on February 3, and I thought I would share some of my memories with you. 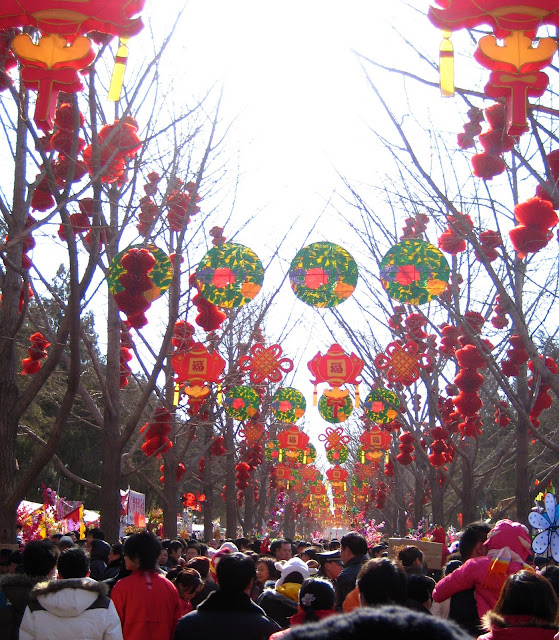 What is Chinese New Year: The ancient Chinese used a lunar calendar. On a lunar calendar, the new year begins the first night of the new moon after the sun enters Aquarius. This date is anywhere between January 20 and February 19 (on a solar calendar).

According to Natalie Walker, the Eve of the New Year is the most strictly observed part of the holiday.  At the strike of midnight, the celebrating really begins. The sky is filled with fireworks and the streets are filled with people wishing each other a happy new year. New Years Eve and the first three days of the new year are officially observed as a holiday. During this time the majority of businesses shut down for the celebrating. The spirit of celebration lasts through the Festival of Lanterns on the 15th day of the new year.

This is a video from my second night ever in Beijing…  The fireworks truly light up the sky for 7 nights! Safety is not a huge concern.


The BF was working on building the United States Embassy in Beijing. He worked 6 days a week, 10 hours a day. I played, took pictures, got lots of manicures, explored the city, went to markets, rode my bike, crashed my bike, drank tea, made friends, taught kindergartners English, got massages… it was fun! I also made friends with other wives/ girlfriends of the BF’s co-workers… One of  the fun things we did was attend the Spring Festival. 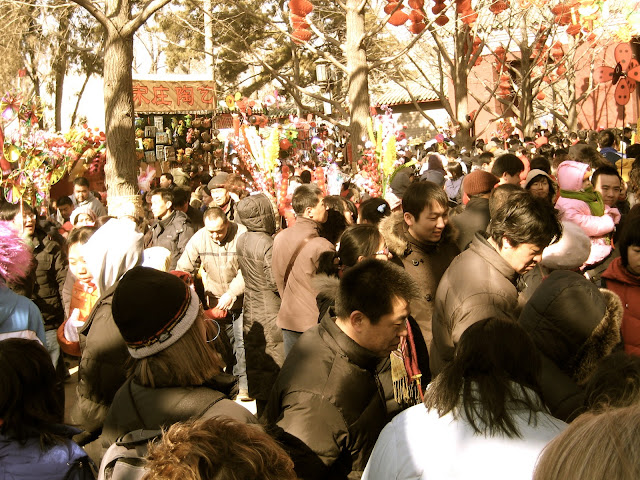 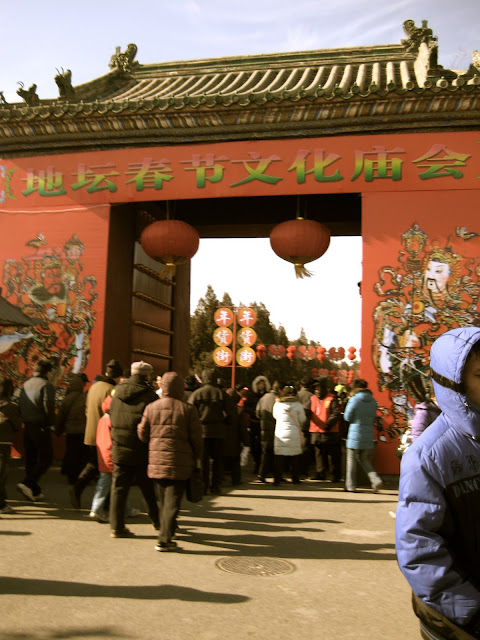 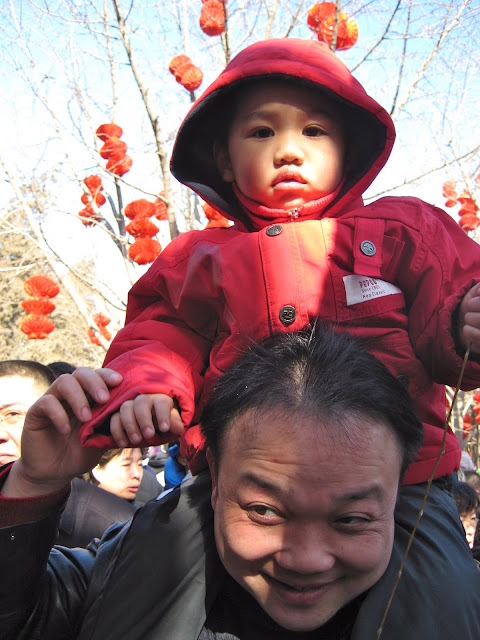 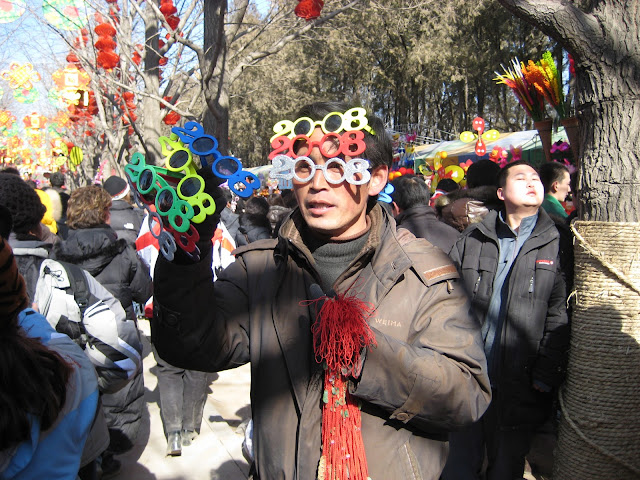 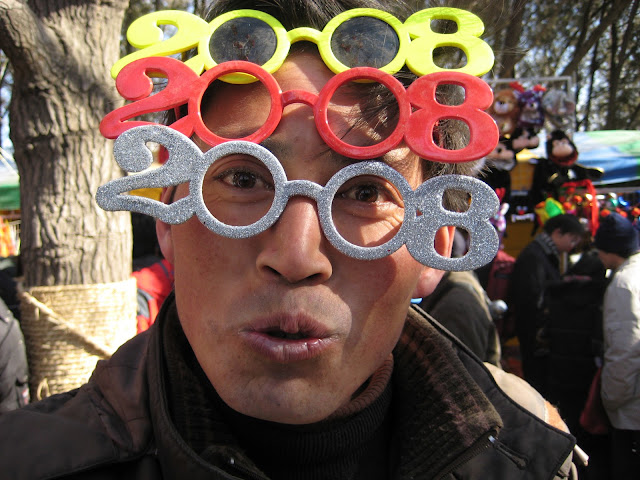 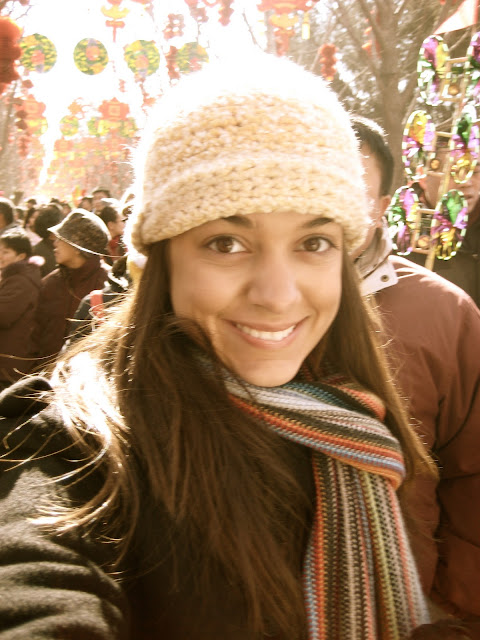 Happy New Year’s eve friends! I hope we all have a wonderful year of the rabbit. Do you know what animal you are? Find out HERE. I’m a rat. Since being back in the USA, we’ve hosted a few Chinese New Year celebrations!
« Heart Crafts
Beijing New Year’s Fireworks »