In honor of back to school, I’m doing a little back to school series for Maxwell and all of the other preschool age kiddos out there! He’s only 16 months old, and he will be going to a little half day preschool program a few days a week. But, while we’re hanging at home, I figure it is time to start crafting, learning and talking about educational things. So I decided to start with letters. He has quite the library, thanks to this baby shower, and we read lots and lots of book. Our favorite ABC books are: B is for Breakdancing Bear

, and The Alphabet Book

. So, all of that to say that I’ve made 26 toilet paper roll crafts, one animal for each letter of the alphabet! They’re kind of addicting to make. I’m going to try and post a new creature every Monday, Wednesday, and Friday until I’ve shared all 26! (Keyword, try!)

So, first up is the letter A, behold the anteater! 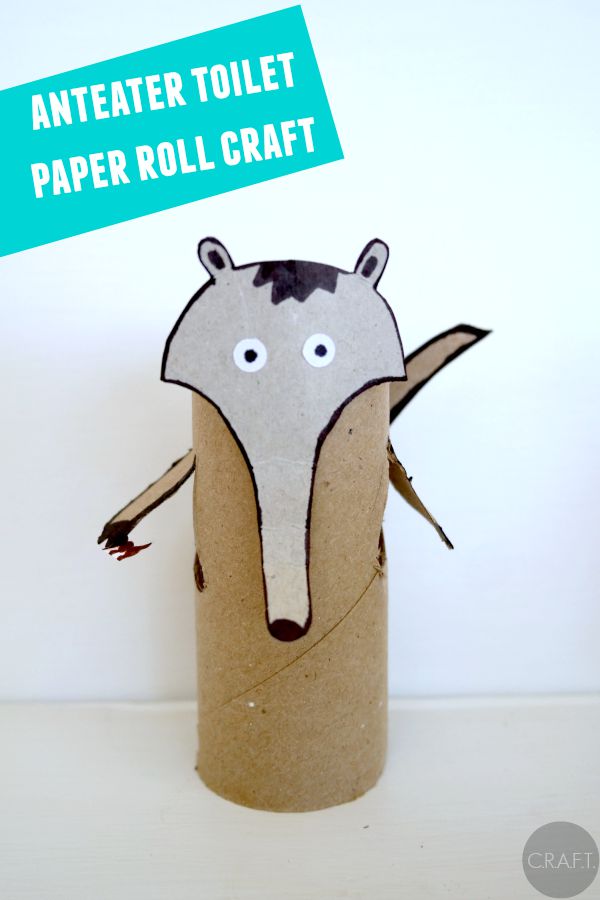 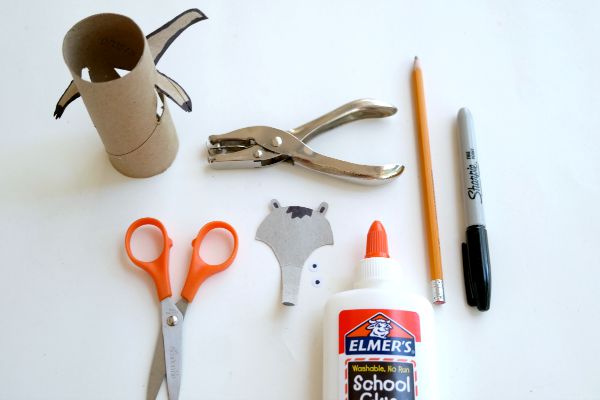 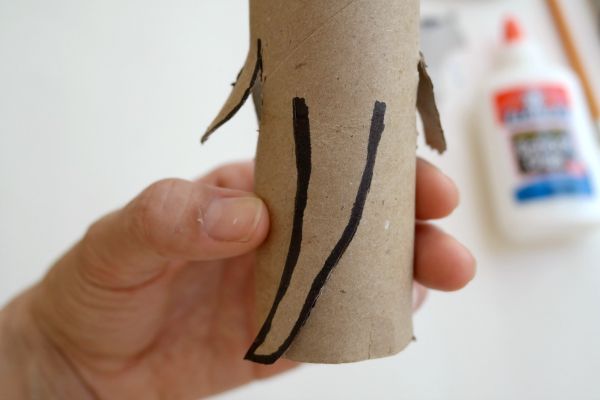 Then un fold a cereal box and use a pencil to draw on an anteater head. Next, I usually use the back marker to outline the head and cut it out. Add detail to face. I add black to the inner ears and a little hair, then punch out 2 white circles to be used as eyes. Add black dots to the center of the eyes and glue them on to the anteaters head. The just glue the head to the top of the toilet paper tube and voila! Anteater! 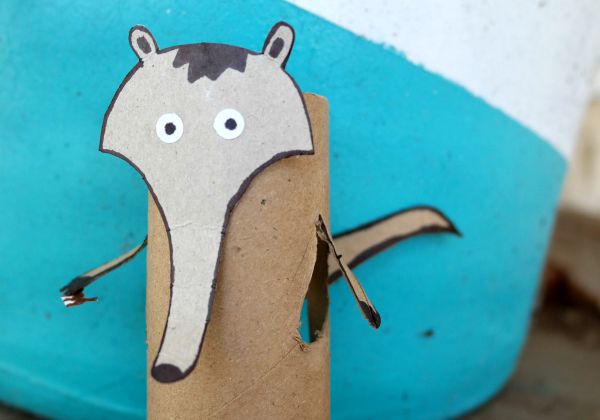 And because I don’t know a whole heck of a lot about anteaters, here are 3 fun facts!

At what age did you put your little on in preschool? Do you do preschool at home? Any other fun ABC books I need to know about? I’d love to hear… And get excited because the B toilet paper tube animal craft is super cute!