I’m sure you’ve seen pictures of Sandy’s devastating aftermath up and down the East Coast in Connecticut, New York, and New Jersey. According to this site, 17 million people were affected by Sandy, 8 million were without power, 100,000 have been displaced from their home and 109 have died.

We are very fortunate in Florida to have escaped the majority of the wrath of Sandy.

For me, the following pictures put some perspective on the damage Sandy did up north considering the storm was smaller when it passed FL and it really didn’t even hit us. The storm + full moon caused significant damage, even here in Fort Lauderdale.

The following pictures were taken with a Panasonic Lumix G5 camera I was given to review by BlogHer. The Panasonic Lumix has 14 creative filters you can apply in the camera. Each of these pictures uses one of those effects, but no other filter or alterations. These were shot on October 30, 2012 … 3 days after Sandy blew by Florida, and 1 day after she made landfall in the Northeast. The first picture shows the ocean overflowing onto A1A… 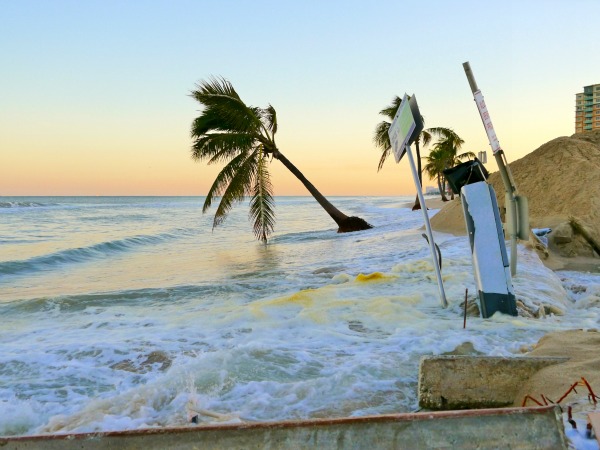 A close up of the above parking meter and signage … 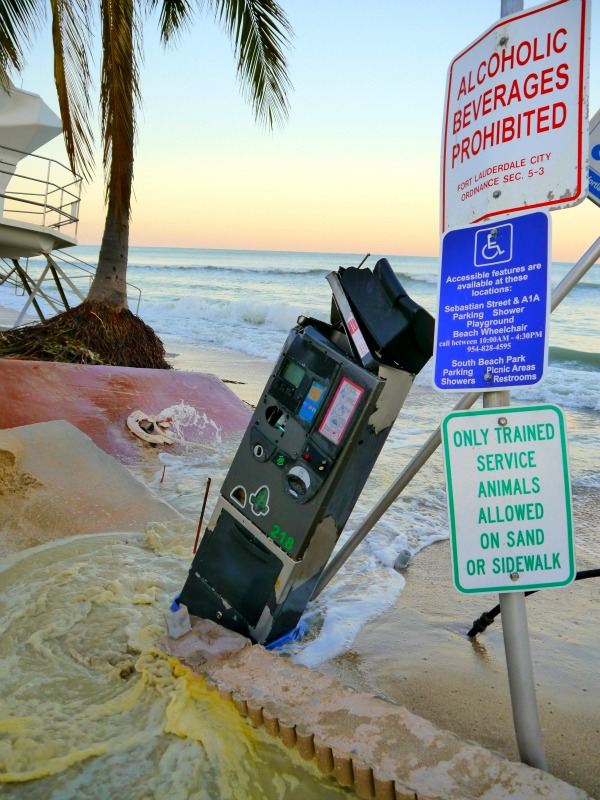 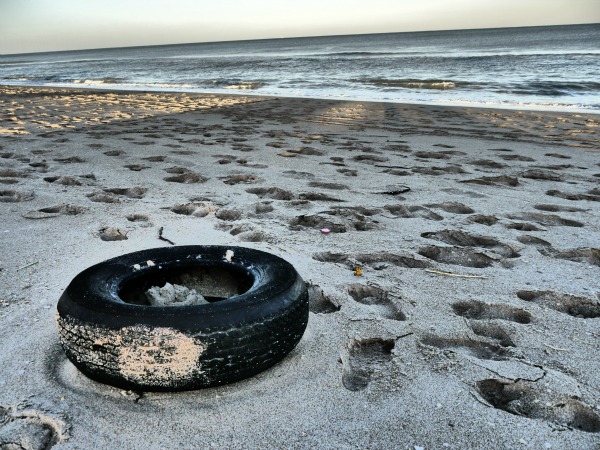 Anyone know what kind of bone/ fin this is? Andy swears it’s a whale bone. 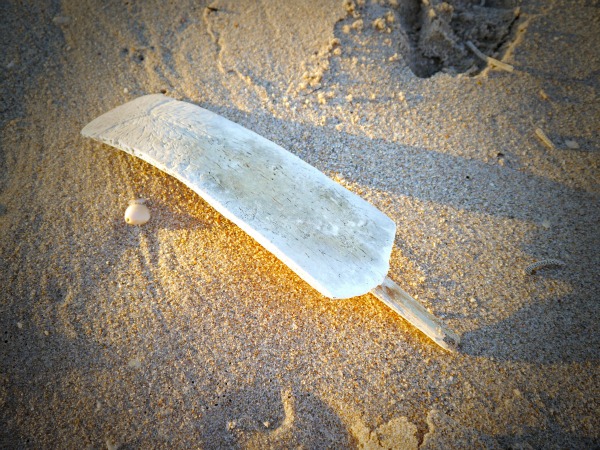 Lots of people with metal detectors out on the beach … 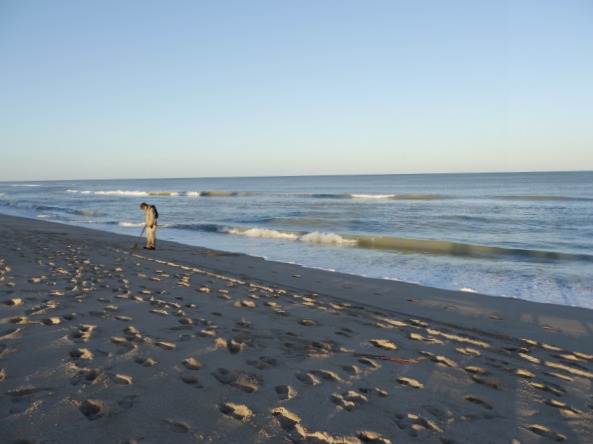 Lots of debris, wood, and trash. I actually collected a ton of plastic bottle caps for a Christmas craft brewing in my head! 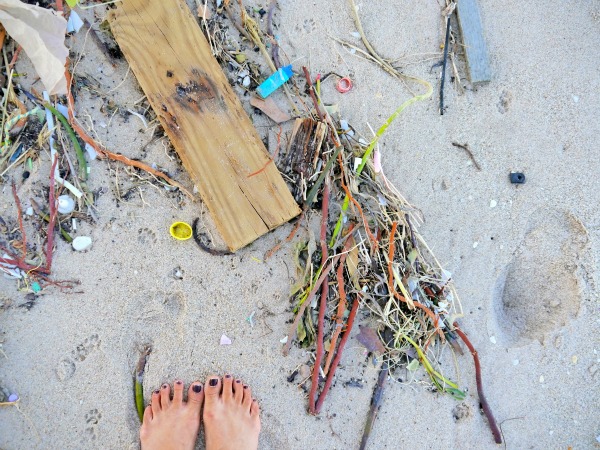 Crews worked around the clock to clean up A1A. A portion of this highway was blocked off for 4 days. 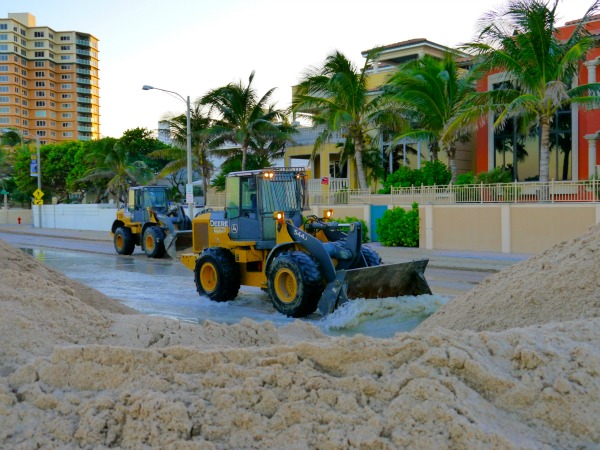 Many of the palm trees were uprooted on the beach … 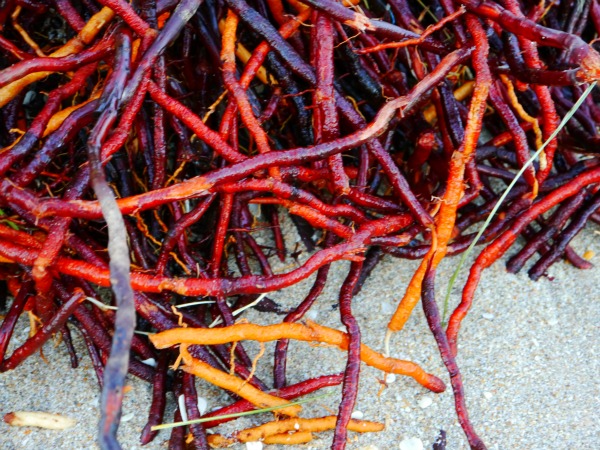 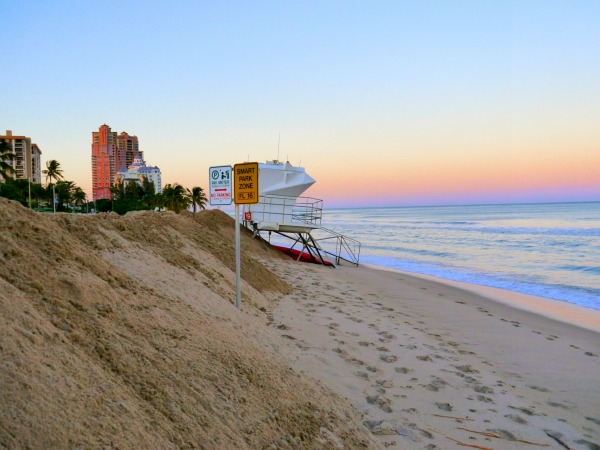 A few other things I really like about the Panasonic Lumix DSLR camera:

Do you use a point and shoot or a DSLR camera? Do you take pictures every day or only on special occasions? Answer in a comment to be entered for a chance to win a Panasonic Lumix G5 camera! (Please note that a winner will be chosen from a pool of all participating reviewers’ blogs.)
I hope you and your family are safe and warm after the superstorm, Sandy.
« A letter to the universe
Snowman crafts »