Remember the toilet paper tube animals I started crafting up before Halloween? Well, they’re back! I’m going to post one a week until we finish the alphabet!

N is for numbat! I know, I know I had never heard of a numbat either! These little creatures only live in Western Australia. I don’t think my computer knows what a numbat is either, it thinks I mispelled the word! 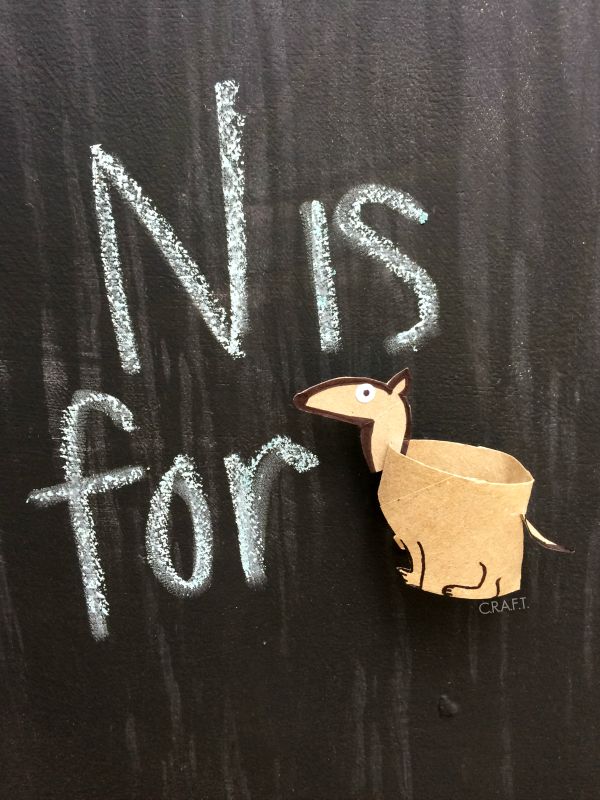 The toilet paper roll numbat is very easy to make. Here’s what you will need:

First cut a toilet paper roll in thirds, you will only use one of the thirds for the numbat. Then, use a pencil to draw a numbat head onto the back of a cereal box. Outline the head with a black marker and cut it out. You will need to cut a small vertical slit in the head so that it will slip on the body. For the numbat body, see the picture below and use the black marker and scissors to make legs and a tail! 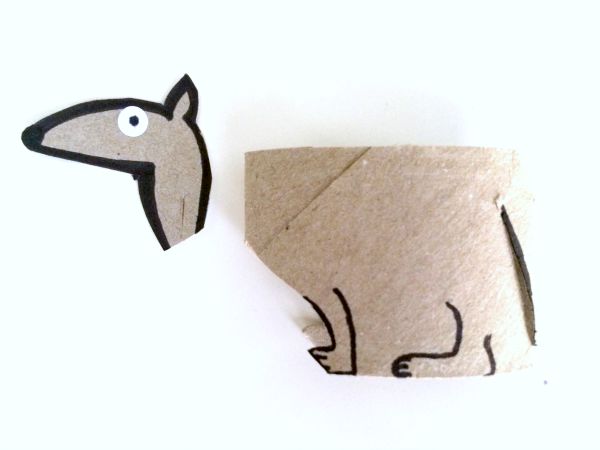 Here are the other animal toilet paper roll crafts in the series:

And now for a few fun facts about numbats:

Had you ever heard of a numbat?