Happy Tuesday! And S is for seal! There are so many fun “S” creatures to make, I had a really hard time deciding! 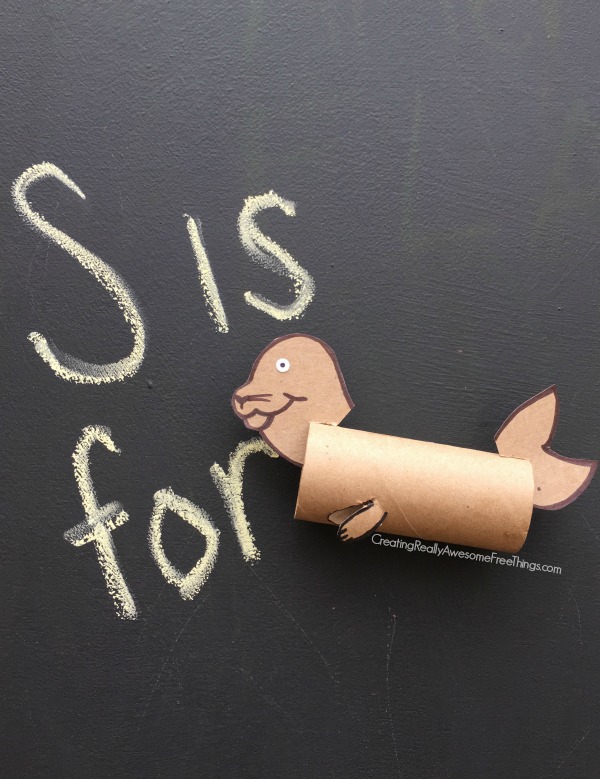 Whip out the old cereal box, and use a pencil to draw on the seals head and tail. Use a pencil and erase as much as your need. You will also need a tail, which is basically just 2 rounded triangles next to each other. After you have the seals head and tail fins cut out, it’s time to cut a slit into each one so that it will fit onto the body of the seal. Check out the angle of my slits in the picture below. 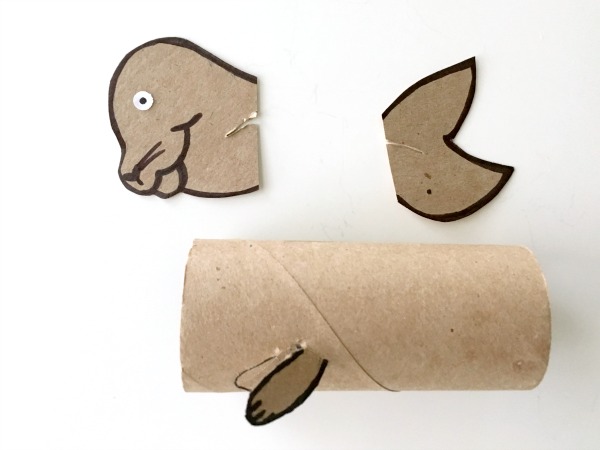 Oh and don’t forgot to give her front flippers! I knew something was a little off, I just couldn’t put my finger on it! 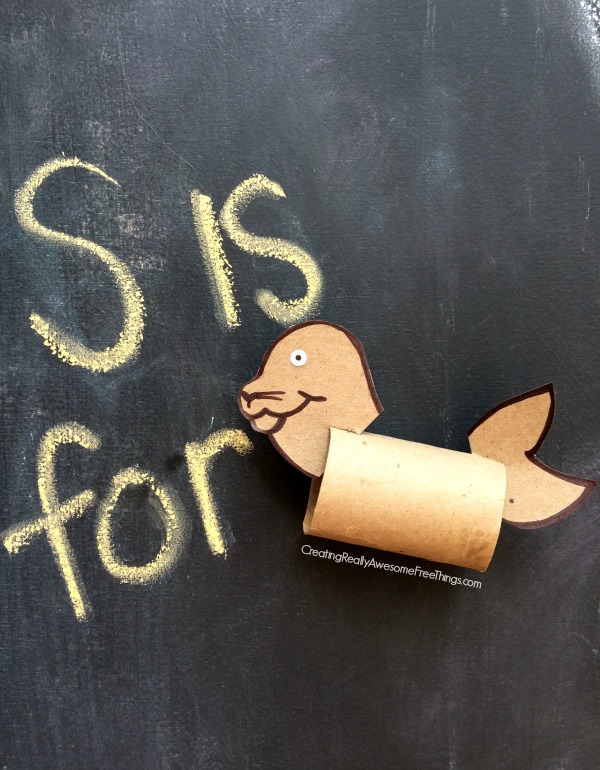 Here are the other animal toilet paper roll crafts for kids in the series:

And now for a few fun facts about seals:

Next Tuesday I’ll have a letter T toilet paper tube creature to share with y’all!